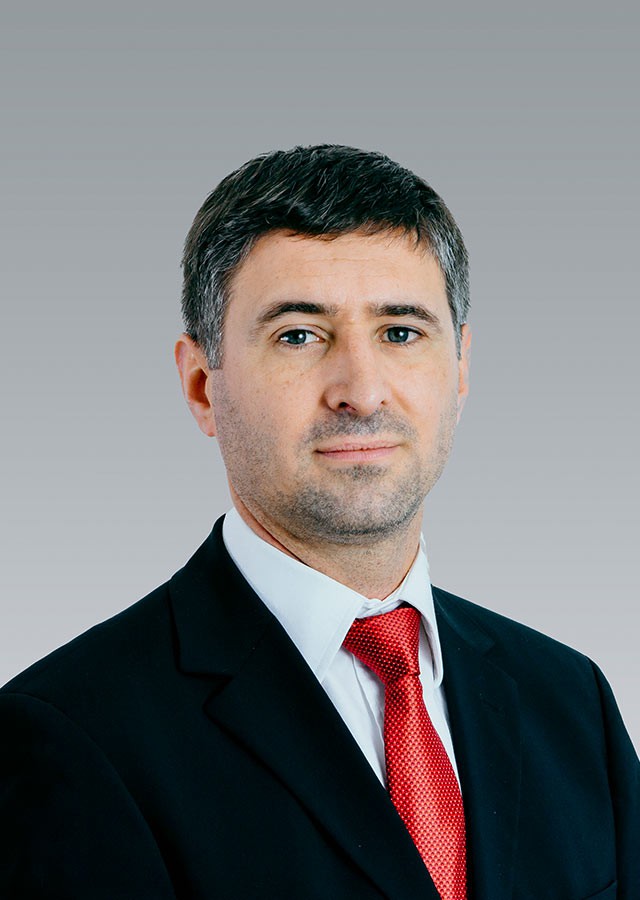 Prior to joining Kelvin Re, John worked for Royal Sun Alliance (RSA), Hiscox and Aon. At Aon, John worked in Guernsey, Gibraltar and Chicago serving a wide range of clients in various industries including energy, financial services, pharmaceuticals, aviation, retail, engineering and industrial processors. In January 2012, John returned to Guernsey to lead White Rock operations and the local ILS business. During his period at the helm, both the value of assets employed and premium written grew significantly and John successfully led a number of innovations in the ILS space. This included Salam, the first Sharia compliant life securitisation (winner of the Islamic Finance News, European Sukuk of the Year award 2013) and most importantly Kelvin Re Limited, the first ILS sponsored rated reinsurance carrier in the world. John was a founding director (August 2014) of Kelvin Re and became the Company’s first employee in February 2015. With responsibility for all operational and underwriting aspects of the business, John has helped guide the Company to achieving its business plan on schedule. John is a Chartered Insurer and ACII and has been proud to serve his Institute in numerous roles including setting up the first CII regional institute in 20 years. He is currently a member of the Guernsey International Insurance Association, Market Development Committee and Chairs the ESG Committee. 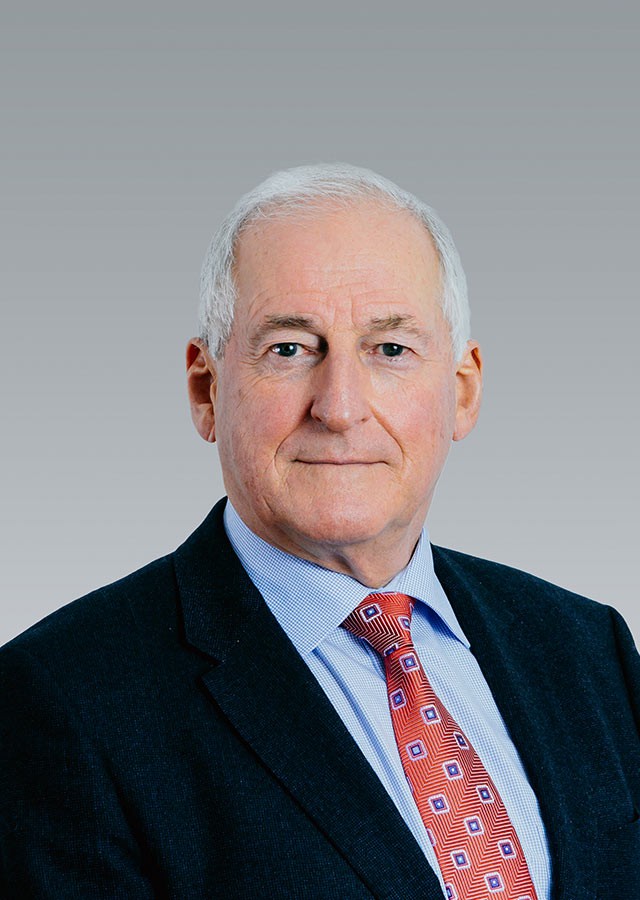 Richard Peter Babbé is an Advocate of the Royal Court of Guernsey. In May 2004, he retired from the firm of Babbé Le Pelley Tostevin having been Managing Partner. He is a Barrister of the Inner Temple, having been called to the English Bar in 1986. He went on to qualify as an Advocate of the Royal Court of Guernsey in 1987. He came to the law by way of a second career having spent 15 years as a civil airline pilot with British Airways flying VC-10, Concorde and Boeing 737 aircraft. While in legal practice, Richard advised in many aspects of the finance industry in Guernsey. He had a special interest in captive insurance projects and sat on the boards of a number of captive insurance companies and PCCs. Since leaving his legal practice at the end of May 2004 he has had time to concentrate on his non-executive positions. The companies include a number of regulated companies including insurance, investment and fiduciary companies. Until recently he was Chairman of the Guernsey Renewable Energy Commission which was set up by the States of Guernsey with a view to the orderly exploitation of renewable energy resources around Guernsey’s territorial seas. 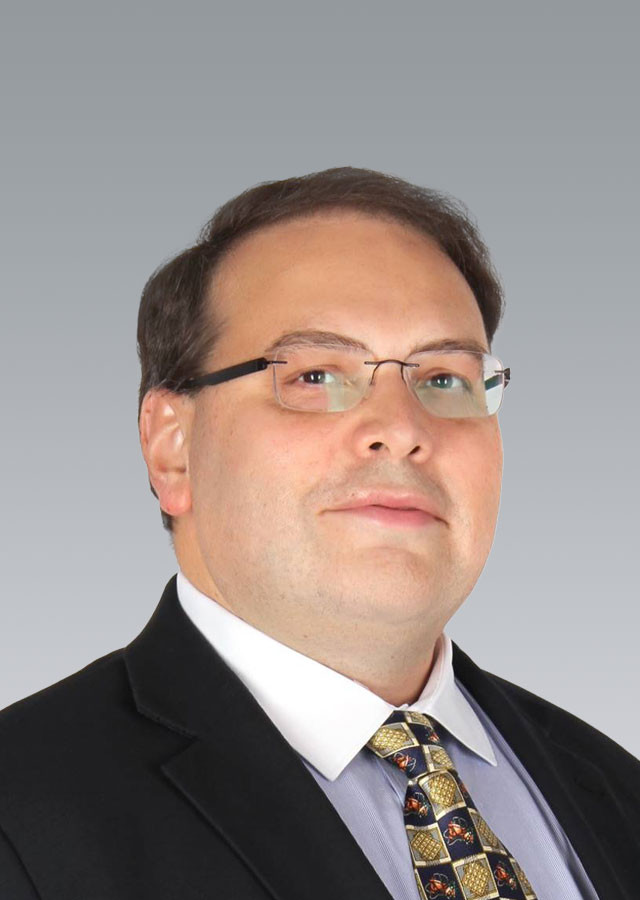 Tolga Bakircioglu has approximately 25 years of experience in the (re)insurance industry. Tolga started with PwC, NY, servicing insurance companies, among others, as a tax professional. He then moved to Zurich Financial Services in NY, with tax director responsibilities over Bermuda, US and Luxembourg based reinsurers owned by Zurich. Tolga then joined Cowen, NY in 2008. As the operational risk manager of the group, he determined Cowen’s insurance coverage needs and negotiates the ensuing corporate insurance policies. In this role, Tolga established a captive program for Cowen in 2009, which is still ongoing. In 2014, he was given the responsibility to create commercial insurance and reinsurance programs for the group, which resulted in the acquisitions of Cowen Re in Luxembourg in late 2015 and Cowen Insurance Company in Malta in early 2021. Tolga serves as the General Manager of Cowen Re and is a director at both Cowen Re and Cowen Insurance Company. Following Cowen’s acquisition of Kelvin Re in June 2022, Tolga is serving as a director for Kelvin Re, as well. 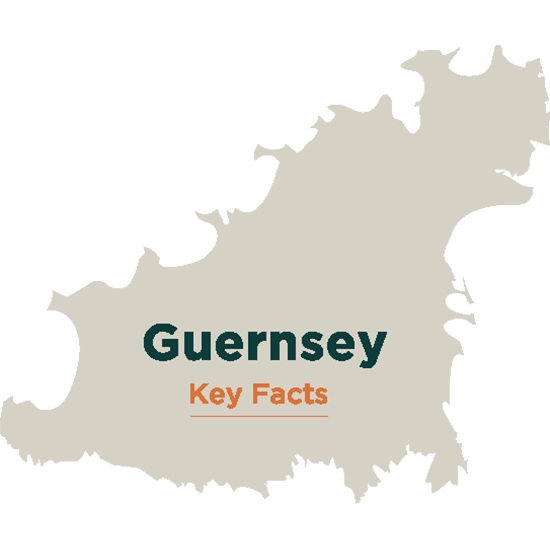 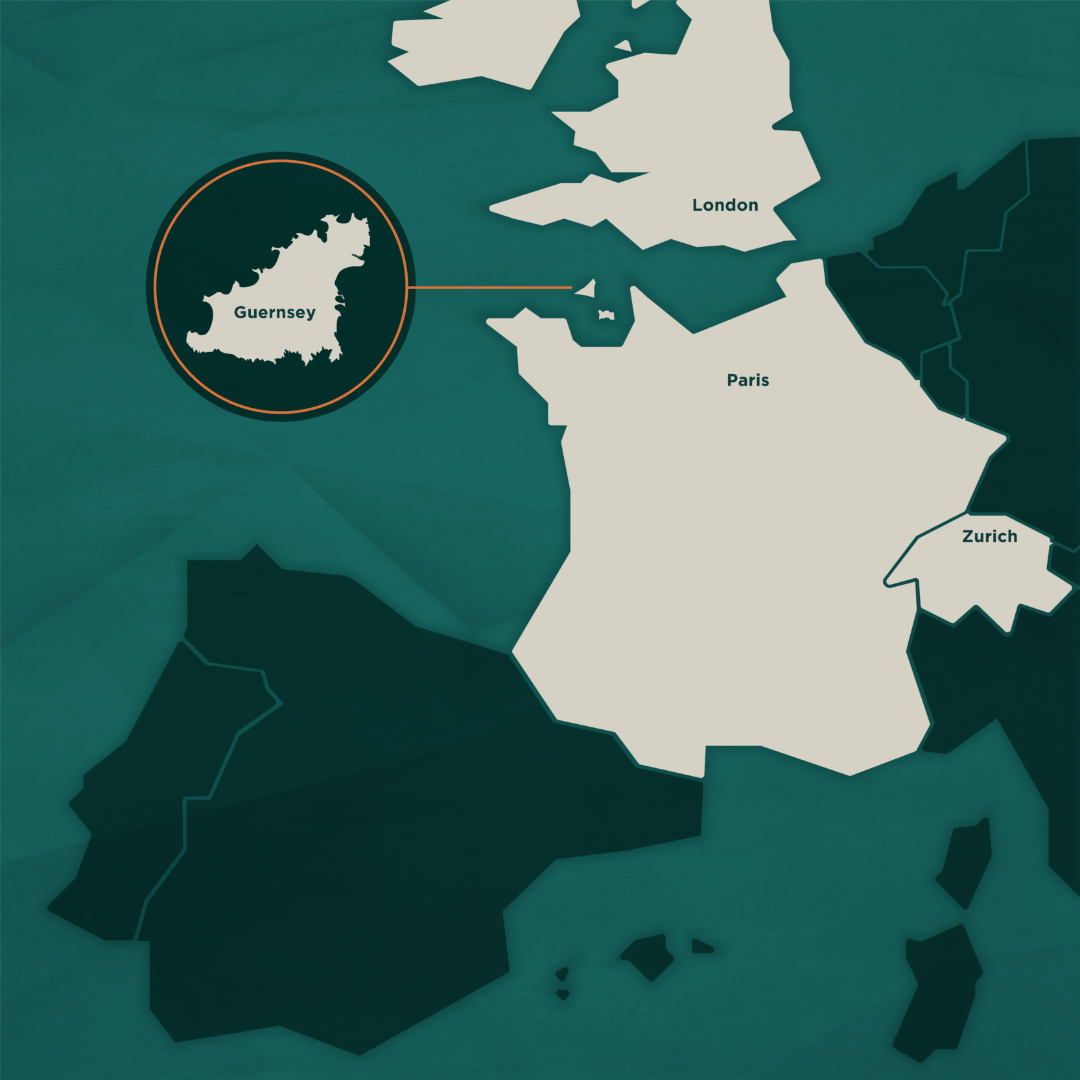